Note: For the New Moon posts, see this and this.

During the past three days, three stories in our local paper caught my eye. And for various reasons. Each of them can be viewed as a fractal of what is going on nationally and internationally. The first, from Tuesday, June 8th, top headline, right hand side of page 1:

So Indiana University is gambling on people gambling with their lives in order to gamble that they might “win” a prize. A big prize! Worth lots of money! Question: what’s your life worth?

IU is noticing what is happening elsewhere is also happening here. That those not yet vaxxed don’t want to get vaxxed. And, that the percentage of the anti-vax population is right around 50%! My question: how many of these are blue-pilled Democrats and how many red-pilled Republicans. Not that people themselves can be put in these polarized boxes. However, most people willingly put themselves into boxes; they have been indoctrinated since grade school, via “group projects,” to identify with the group rather than as an individual.

Next, two stories are from yesterday, June 9th, the day before today’s New Moon.  And these two are simply stunning! Neither one has been much “in the news,” even the alternative news, although because one of them happened here, it DID make the local paper.

Notice, BTW, before I go further, that our local paper has now been gobbled up by the USA Today Network. That’s a recent change, and the new editor is already announcing that there will be less “locally produced content.” (I paraphrase, don’t remember the exact words.)

As someone who was trying to sleep through the racket, I’m very aware of the extremely loud helicopters that seemingly flew directly over this neighborhood, several times, from about 11 PM to about 2 AM.

What especially caught my eye about this strange story, as reported in our local paper, a dichotomy between what the Army said it did and what the city said the Army did.

“She [the Army spokesperson] said Army officials organizing training such as this around the country advise local cities and police departments to give advance notice through social media and local news outlets. That was not done in this instance.

“According to the mayor, the city was asked to limit public notice of the training event and followed orders.”

Next, why Fort Bragg? At first, some of us assumed whatever was going on must be related to nearby Crane Naval Surface Warfare Center. But no. As the author of the story in the local paper asked: “So why travel 675 miles to an old strip club in a midwestern university town?” The spokesperson answered by saying, “I don’t know the specific decision making or thought process that went into choosing that particular location. ”

Okay, several possibilities present themselves immediately: “This was some kind of secretive military op, disguised as a training.” (Not unknown, after all; in fact most ops are either preceded by or run simultaneously with “trainings.” The first in order to “prepare the public,” i.e., instill FEAR, as usual, of what is happening or what might come next, and the second, in order to confuse. Both work wonders, stir people up; make them, like the mayor says he did, “follow orders.”)

My own sense is that all sorts of military maneuvering and training and ops have been ongoing for some time now, most of them secret, behind the scenes, or covered by something else. My own sense that this kind of in your face helicopter fly-bys and landings in the middle of the night are preparation for — I know not what, but definitely not life as usual. But of course, now that we’ve released “normal” life thanks to the Covid Con, we’re much more ripe for whatever they’re attempting to instill, install, into our minds and hearts next, all according to the ongoing long-term plan to corral us meekly into their globalist wet dream New World Order.

My sense that all sorts of ops are ongoing is buttressed by the second story in yesterday’s paper, this one buried at the bottom of page 4.

I wonder if the “trafficking” referred to included human and child sex trafficking, not just drugs, guns, and money. They all do seem to be usually grouped together, with child trafficking (including adrenochrome), the MOST lucrative. In any case, it does appear that this was both a major sting and a landmark cooperative venture among law-enforcement agencies across the globe. Here’s a different source:

Last night, I listened to a new Gene Decode interview by Cristen W. He details what he sees as an increasingly international cooperative effort to drain the swamp, especially concerning the world’s DUMBs and tunnels that connect them.

Hold onto our hats folks, our heads are about to split open.

Let’s leave all these divisions behind. Let’s unite in what we hold in common, our humanity, our abhorrence for evil outside, our determination to face, embrace and learn to integrate the evil inside. In this manner, with our own consciously integrated shadow lending substance to our own brilliant light; in this manner, united within ourselves — whole, individual, sovereign — may we lovingly embrace all that is, now matter how it may appear in this collective 3D phantasmagoria. 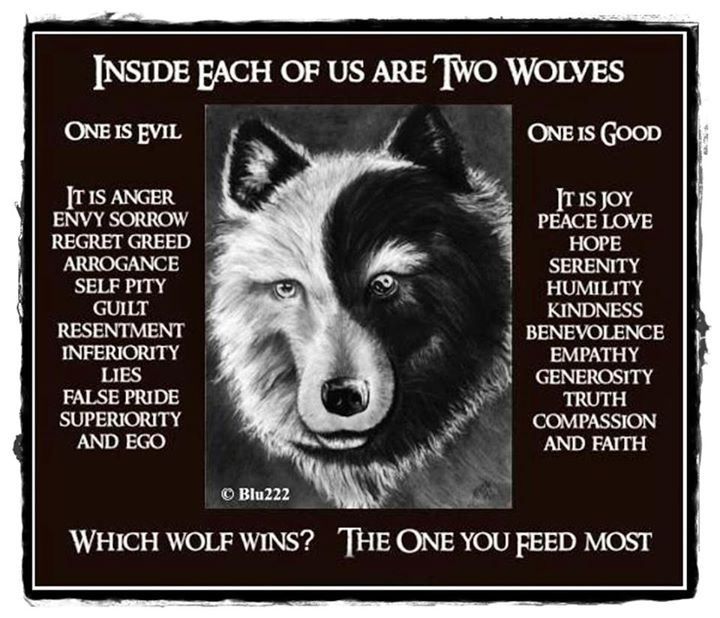