Are our thoughts, and our music, our own?

I saw a Democracy Now headline recently that talks about Assange speaking to the Chaos Communication Congress about hackers uniting against the NSA and you know what went through my mind? I wondered if Assange was (wittingly or not) controlled opposition, i.e., being used to gather all the unruly hackers together in order to somehow defang them. How? Buy them off? Secretly insert them into the system? Enlarge the system with their “help”?

Sibel Edmonds, of boiling frog post, thinks Glenn Greenwald has been bought by Pierre Omidyar “for 250 million dollars.” True? She also talks about our insatiable need for heroes as our downfall. Wow! Yes!

Here’s a fascinating 50 minute interview with a young man who specializes in how music and drugs are used to mind control the populace. Ever wonder why some good musicians “make it,” and some don’t? Why some die young or inexplicably drop out from view? Why the ones who do “make it” seemed more and more “canned”?

Ever since I read Trance Formation of America, I’ve been aware of how secret “controllers” can change living people into abject slaves for nefarious purposes by creating “alters” (separate personalities) through trauma-based conditioning — without the victims even knowing it. (They are typically from military families, and brought into the program as children.) Even so, every time I hear about yet another way that we are being manipulated, I experience shock.

BTW: also check out Roseanne Barr on the subject of Hollywood and mind control. 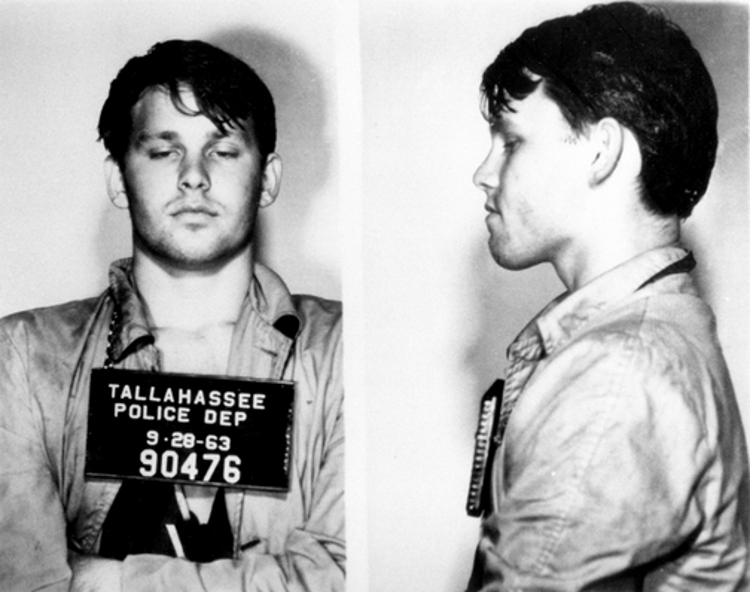 It’s more than just an urban legend now, the story of how the CIA created the “Hippie Movement”, and introduced the counter-culture via the Laurel Canyon scene in Los Angeles.

Links with with the underworld of organized crime and the mob, this is about well-established channels involving drug dealing and distribution, murder, prostitution, child pornography, snuff movies and black magic — all part of a system of control and manipulation of high-profile personalities — a system which still thrives to this day…
.

Neil Sanders author of “Your Thoughts are Not Your Own”

A surprising number of rock and roll stars of the ’60s came from military and military intelligence families.

For example, the father of the Doors Jim Morrison was the chief naval officer involved in the manufactured Gulf of Tonkin Incident that led to the Vietnam War.

And then the artists started dying like flies: Jim Morrison, Jim Hendrix, Janis Joplin and many others.

As for LSD, the military and the CIA had been playing with it extensively since the 1950s. Then they unleashed their supply on the youth culture with a well orchestrated promotional media campaign worthy of Madison Avenue via agents like federally-funded Harvard Professor Timothy Leary and former (?) Army Intelligence officer and crypto-fascist Stewart Brand (“Mr Whole Earth.”)

It’s literally true that the roots of the drug culture and rock and roll are in the Pentagon and Langley.

Why did they do it?

To disrupt the anti-war campaign.

As any peace activist active in the early pre-LSD 60s will tell you, the introduction of hallucinogens shattered the energetic and broad based Bay Area peace movement. The Pentagon boys needed bodies and they didn’t want an effective peace movement to get in their way of getting them.

If you attribute the murders of JFK, RFK and Martin Luther King to their opposition to a US war in Vietnam (and there is good reason to), then a little cultural monkey-wrenching is lightweight stuff in comparison…

This entry was posted in 2014, waking up, zone zero zero. Bookmark the permalink.

0 Responses to Are our thoughts, and our music, our own?